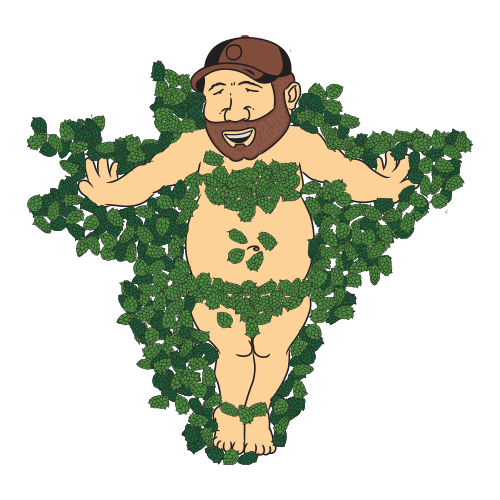 The brewing world has lost an icon and pillar of our community. Mike “Tasty” McDole passed away this fall after losing his battle with cancer. Mike, also known affectionately as Tasty, was a member of the DOZE homebrew club here in the Bay Area, and it was there that he started his illustrious brewing journey. 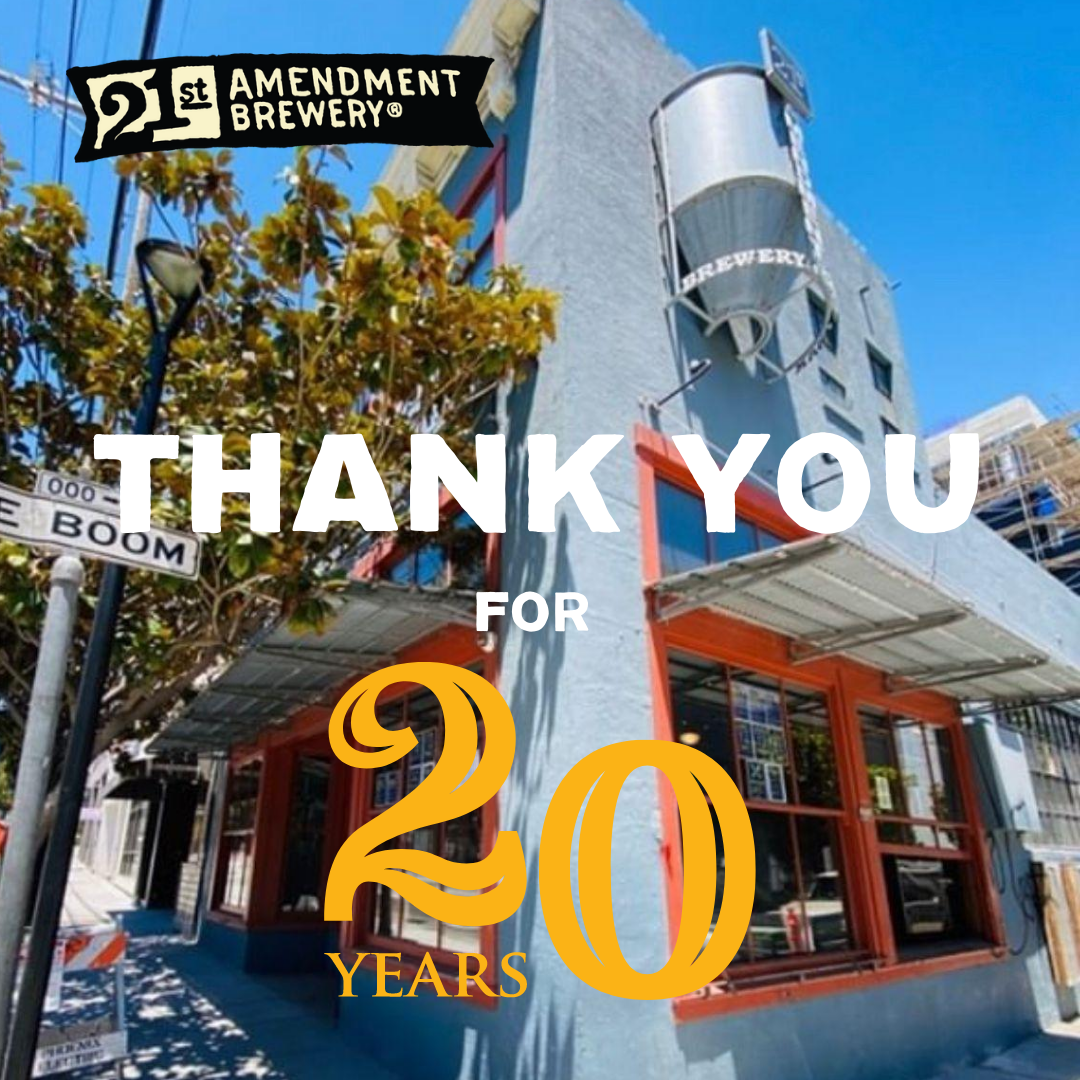 We reflect on the journey that has led us to the milestone of operating for 20 years from our humble beginnings as a small brewpub in San Francisco, California 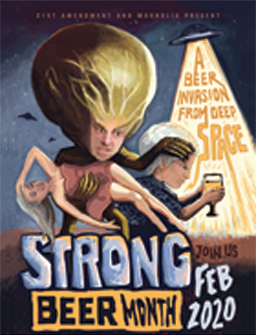 Another year of celebrating the bold and strong. 21st Amendment and Magnolia brewery have paired up again to release 11 high ABV beers to keep you warm through February. Check them out at All locations of Magnolia and 21st Amendment. 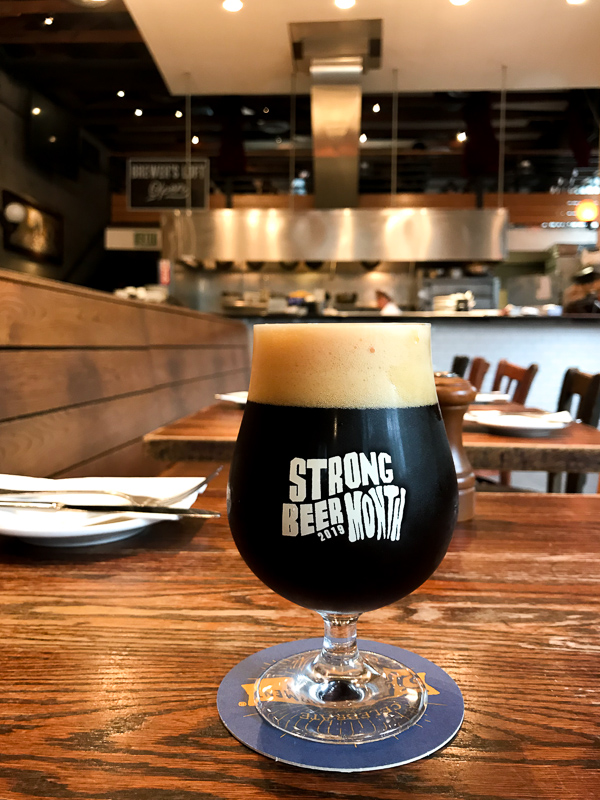 Strong Beer Month has been our annual February month-long festival with Magnolia Brewing since 2002. That’s 17 years of creating and brewing strong beers. This all started in 2002 when both Magnolia and the 21st Amendment were young breweries, just in their infancy...

Releasing Our Next Year-Round Beer, Sparkale! 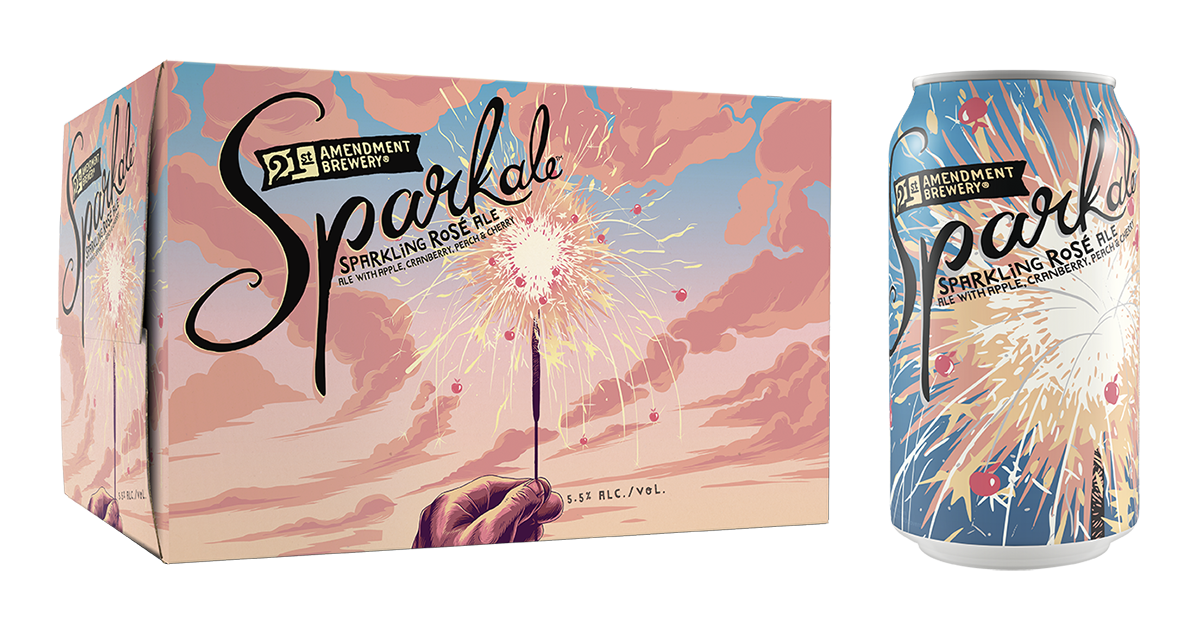